Video of the conference 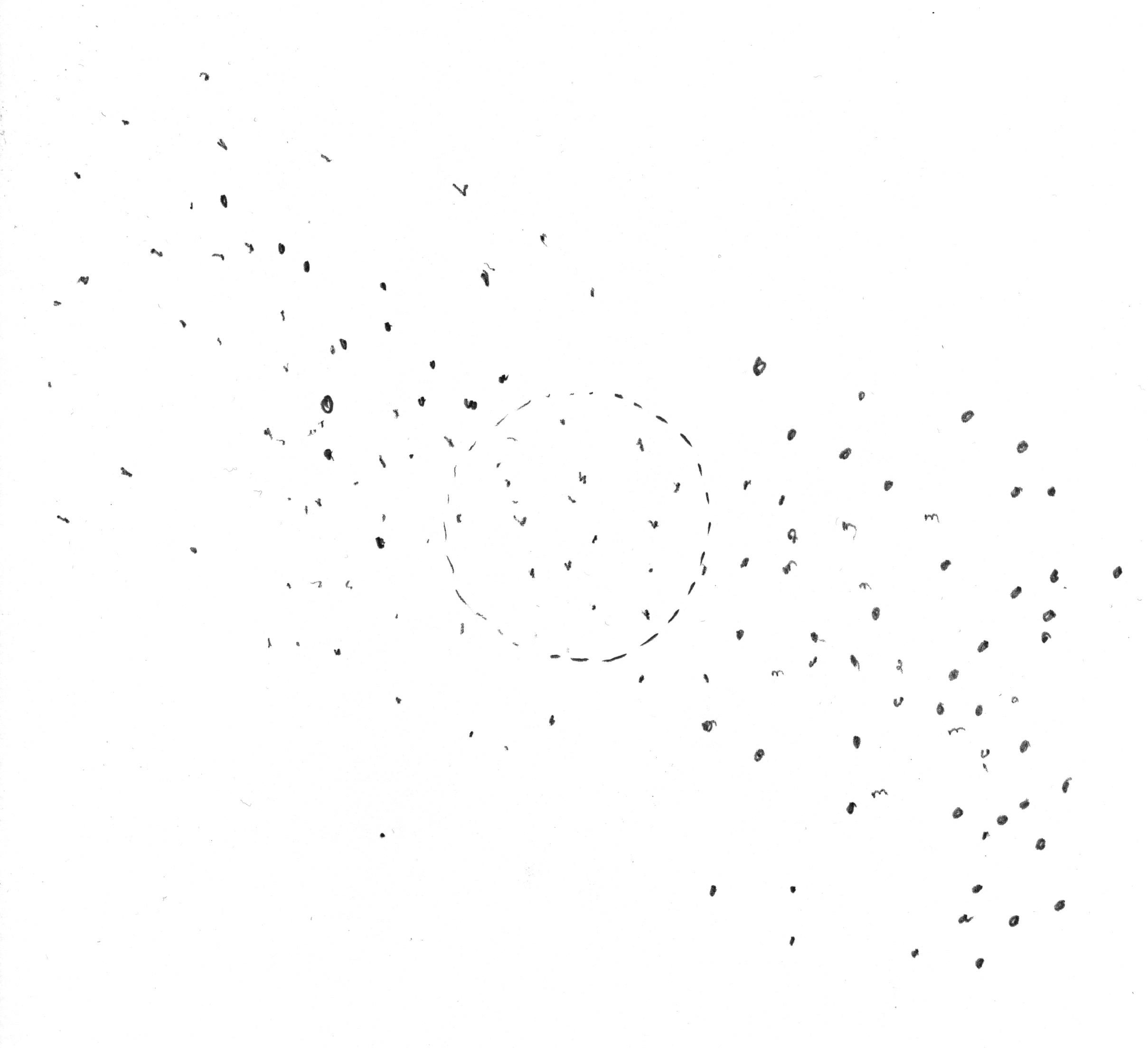