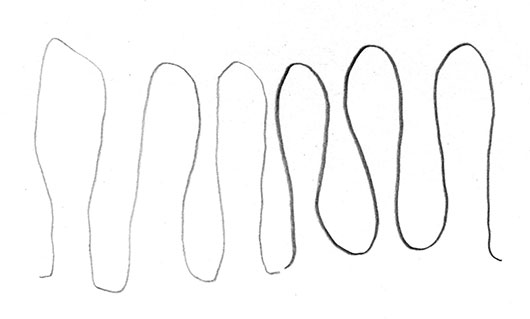 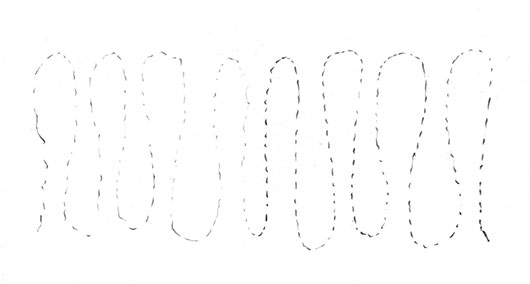 In July 2014, the Brazilian artist Frederico Dalton defined a rectangular platform on the sidewalk of a street in Rio de Janeiro’s bustling district Glória as Galeria Transparente. Over 100 artists have exhibited there, virtually. Part of his concept is that the site itself remains untouched. Projects, ideas, sculptural changes are reflected on a Facebook page. Frederico Dalton explains his project on the website curta.com.

There exist gated communities on the one hand, and settlements of the poor on the other, all over the world. Both are particularly close geographically to each other in Rio de Janeiro. The well-off residents live in fenced high-rises. They are guarded by gatekeepers who live in the nearby favelas themselves. Occasionally, poverty spills over to the sidewalks with homeless people wrapped in blankets, but there is little encounter between the poor and the rich.

In 2014, the economic crisis in Brazil and in particular Rio de Janeiro, aggravated by corruption, began to leave its imprint. After four years of crisis, poverty was also visible in wealthy Glória. Families tried to sell everything and which others might still need. The Galeria Transparente was permanently occupied by street vendors. Art projects and poverty seem to stand in mutually exclusive competition. This reflects the two worlds of the inhabitants of Rio.

The joint performance of Frederico Dalton and Ute Reeh on borders and holes ideas took place on 28 July 2018. It began with a conversation. We explained the concept of the Galeria Transparente to the street vendors and asked whether we could temporarily use the space together. The next day we marked the room with a broken line. For one hour, the street vendors exhibited banners in the Galeria. 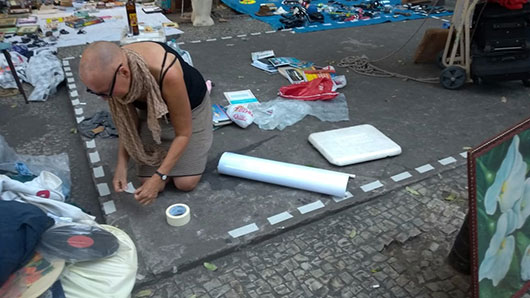 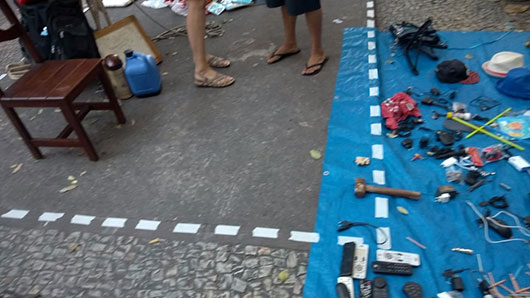 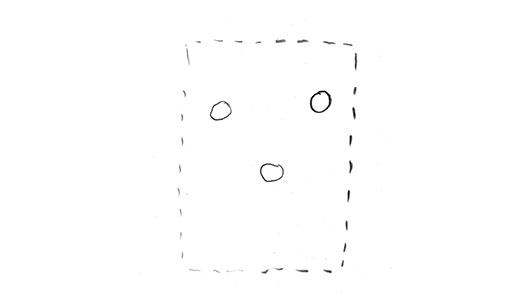 The starting point is an idea, perhaps just a projection of an idea, carried by two or more people. 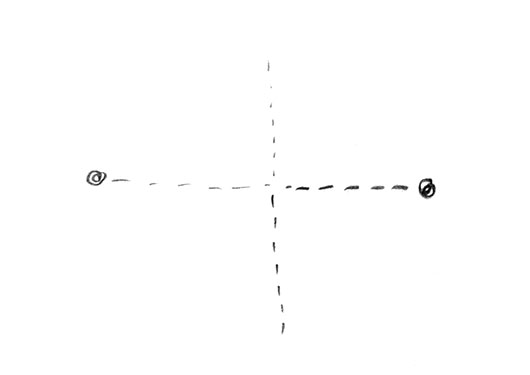 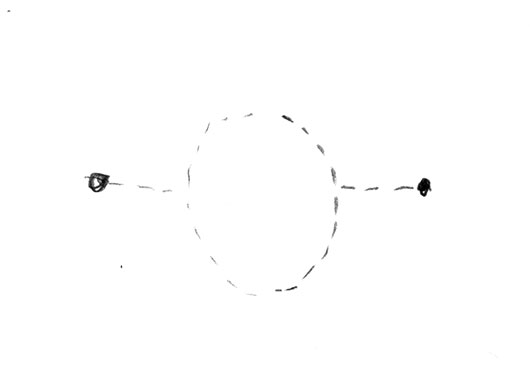 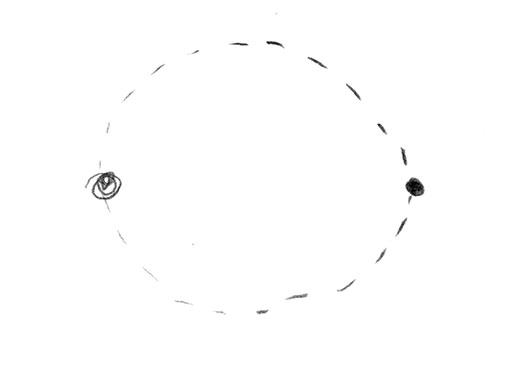 Right-left, poor-rich, black-and-white, there’s a lot of them in the world. Those conceptual dualities in most cases only help in tiny excerpts of reality. In a wide perspective taking the whole into view, their relevance fades away. 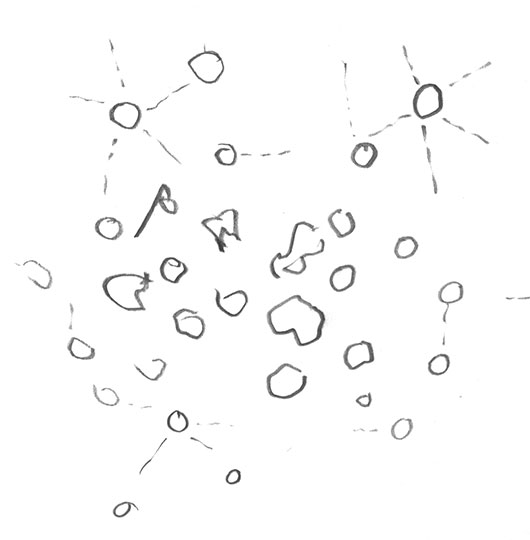 view into a detail of a complex system