Prignitzers were cordially invited on 19.08.2018 to contribute ideas for recipes and invent new variants.
Highlights were served six days later on Saturday, 25 August between 12 and 14 o’clock on ‘Brandenburg Day’.

The Montessori School Wittenberge, Germany, the Institut für Kunst und Gestaltung of the Technische Universität, Vienna, Austria, and the Kreisverband Gartenfreunde e.V. Prignitz were also involved in the organization of the event. 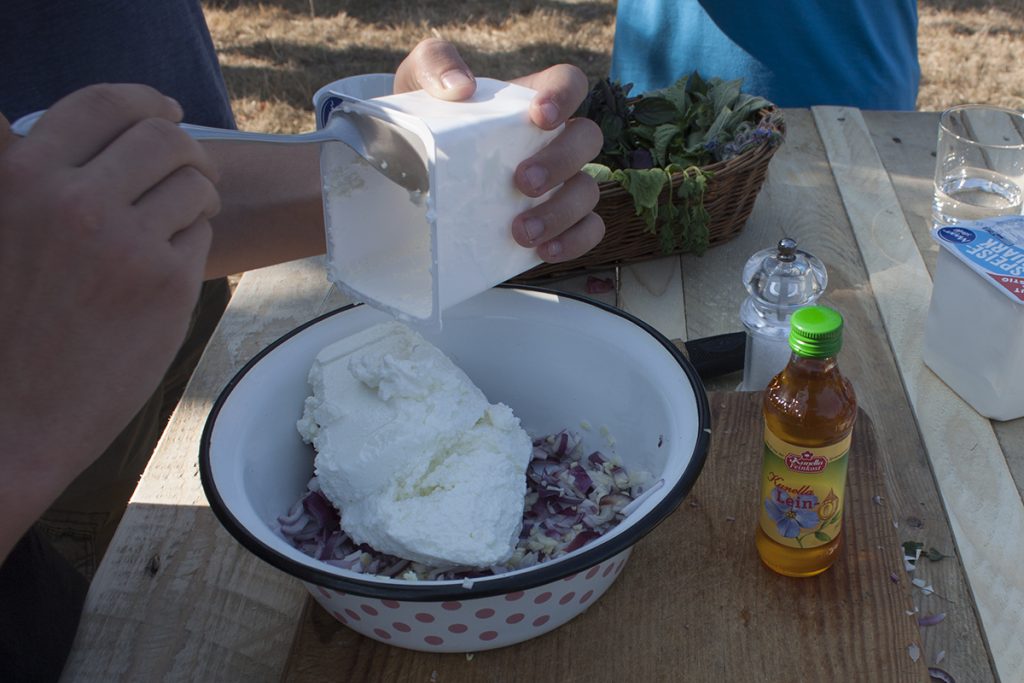 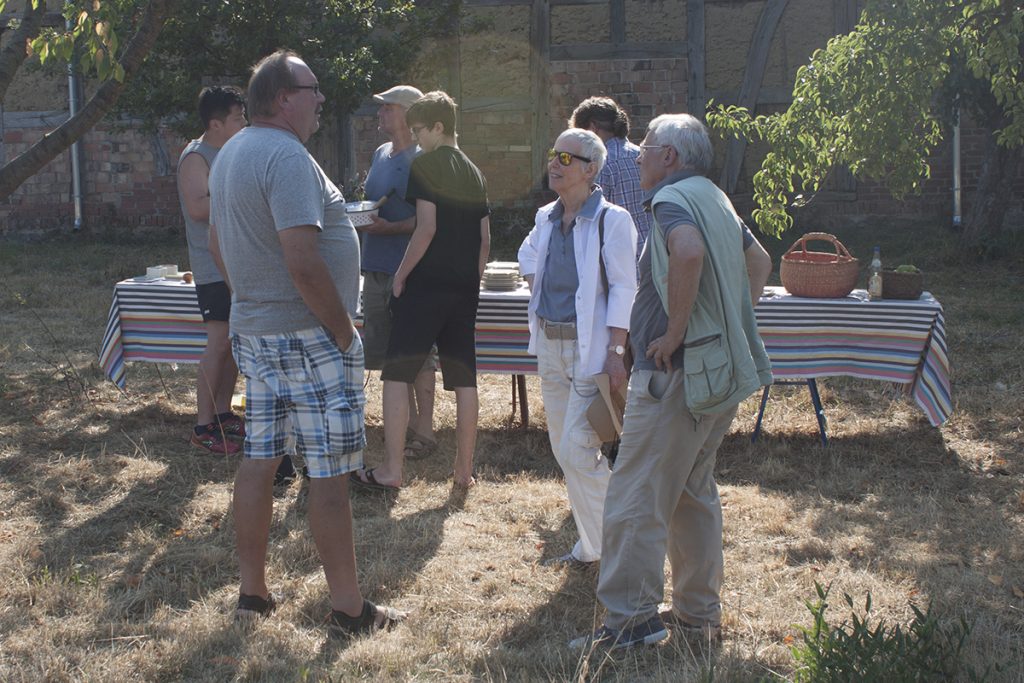 Exchange on the meadow of the Zentrum für Peripherie